Professor Chris Beasley has been listed as the leading Australian researcher in the field of Feminism and Women’s Studies in today’s Australian glossy magazine on Research (see p. 36), it has also been officially announced that she (and Professor Martha Augoustinos) have been elected as fellows of the Academy of the Social Sciences in Australia. 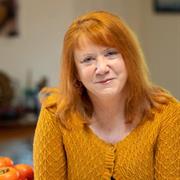 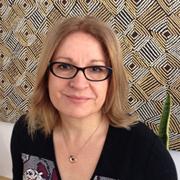 Both Chris and Martha were the inaugural founders of the Fay Gale Centre. Chris and Martha will be formally welcomed and inducted as new Fellows at the Academy’s General Meeting and Annual Symposium, Canberra, November 2018.

Tagged in The Fay Gale Centre for Research on Gender